Stop the War! Stand with Ukraine

We use cookies to enhance your user experience. By clicking any link on our site you’re giving your consent for us to set cookies.

More info
Back to all
updates

As June draws to a close, we’re traditionally wrapping it up in a brief post to keep you updated.

Corefy’s R&D office in Kyiv, Ukraine, made it to the top 100 of the country’s best IT employers. The ranking is a joint project of the media outlet MC.today and Work.ua, one of the largest Ukrainian hiring platforms. Later, the voting process will start, giving everyone a chance to express support for some of the selected companies.

Meanwhile, we keep growing. In June, we’ve started a major hiring spree with ten more vacancies now available. Over the last month, a team that has grown the most is our Technical Support unit. It gained three more tech superheroes 🦾

Den Melnykov joined the UK-US Financial Innovation Partnership Virtual Event, organised by the Embassy of the United States of America in London to strengthen ties between the fintech ecosystems of the UK and the USA.

A part of our Kyiv’s team also visited iForum, the largest IT conference in Ukraine, which this year was held at the vast expanses of NSC Olympic. 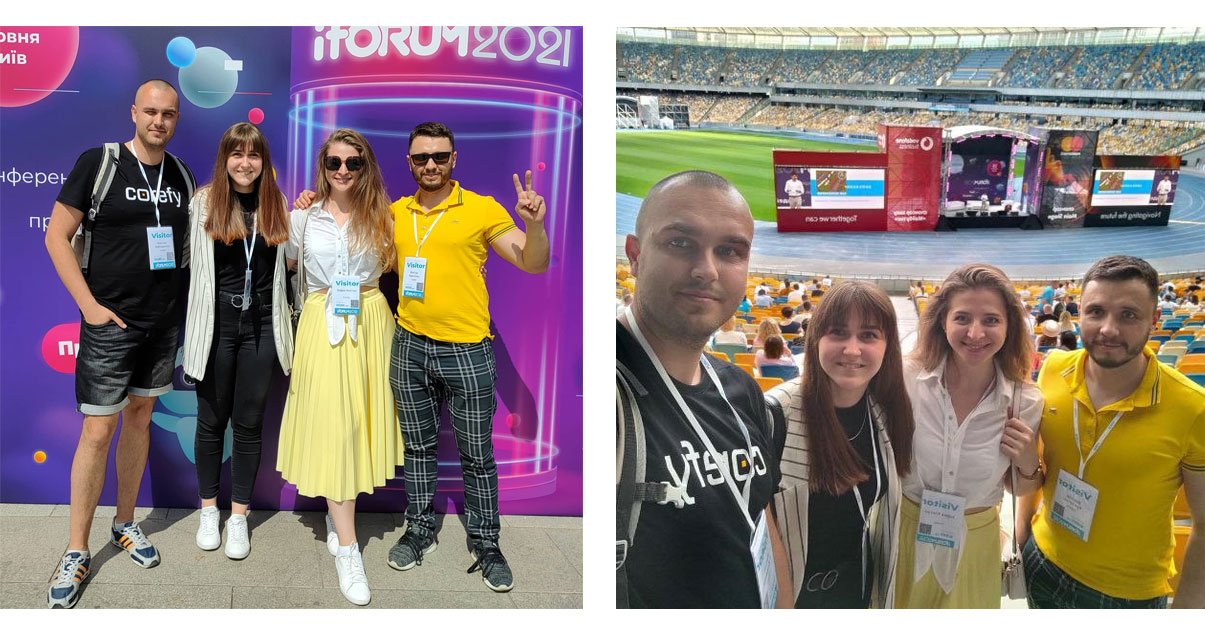 Multiple media outlets from different countries published columns written by our CEO Denys Kyrychenko. In the post for Financial IT, he named the ten most frequent checkout issues that negatively affect conversion and explained how to fight them. Denys also shared some advice with VC.ru readers on avoiding payment declines and explained the difference between payment facilitators and aggregators in his LIGA.net column.

We also have many good reads about payments in our blog — make sure not to miss it!

Below is a short summary of what our Development team has been working on in June.

For the details on every update mentioned, please check the documentation.

Besides, we’ve started working on several important updates at once, so stay tuned to learn about them first 📻

We'll be sharing useful tips and guides to help you optimise your payment and payout processes.

Thank you for subscribing!